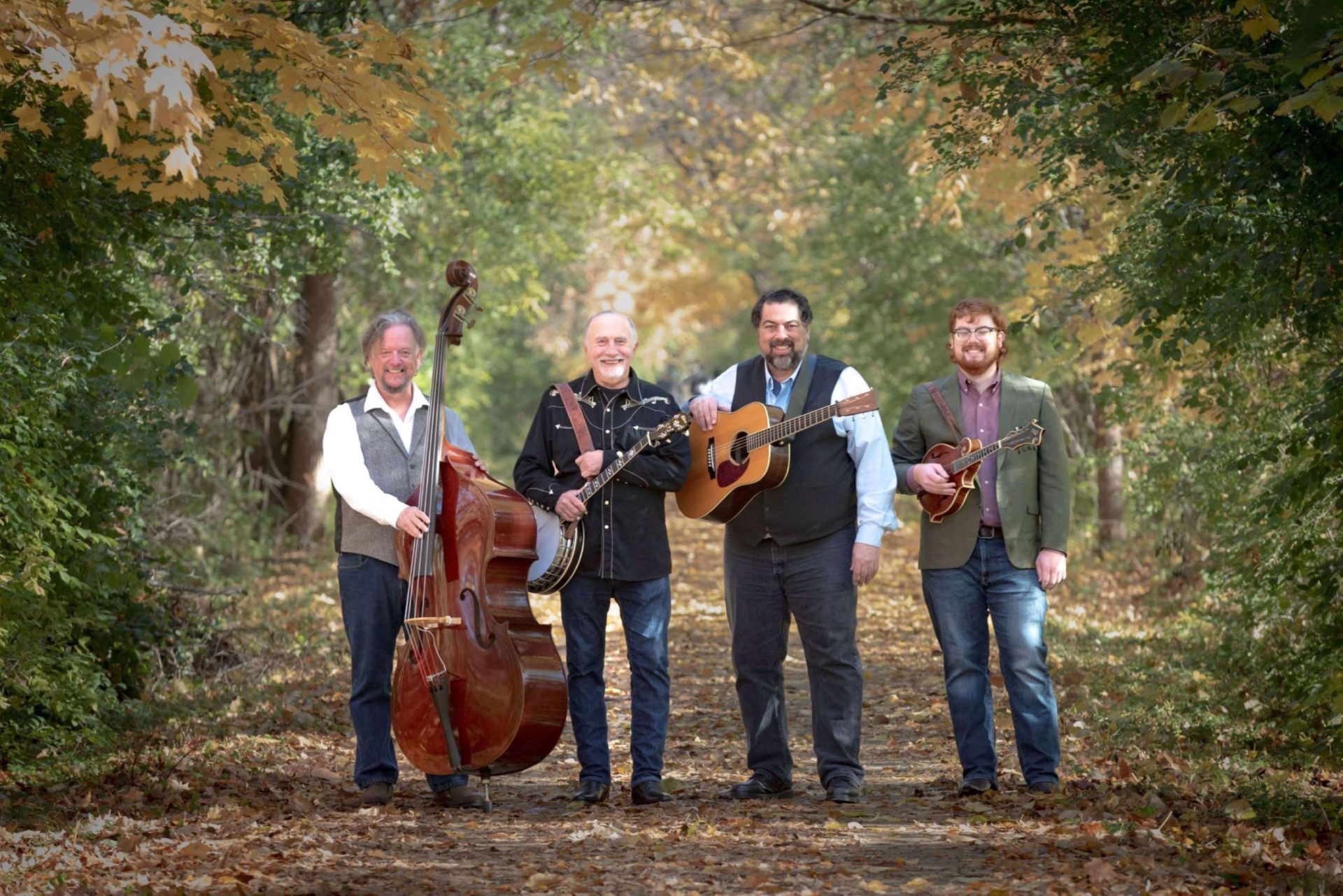 We are very excited to have Special Consensus come perform in the showroom for a special Sunday afternoon cabin concert on March 6th. All ages welcome. Help us support a great bluegrass band and enjoy an afternoon listening to some of the best bluegrass music you can hear. These guys are fantastic! Tickets. will be available online. See ticket information below. Front VIP row is available online first come basis online. Other seating is general. We have limited seating in the showroom so get your tickets soon. See photos of the band and some links below. Tickets are non-refundable. 12yrs & Under FREE

The Special Consensus, a bluegrass band formed in 1975, has achieved a contemporary sound in over four decades of performing, making their music a modern classic. Band leader and founder Greg Cahill is a renowned banjo player, a recipient of the prestigious Distinguished Achievement Award from the International Bluegrass Music Association (IBMA) in 2011 and a 2020 inductee into the Society for the Preservation of Bluegrass Music in America (SPBGMA) Hall of Greats. Under his direction, Special Consensus has released 20 recordings and received five awards from the IBMA and two Grammy nominations for Best Bluegrass Album (2012 and 2018). Special Consensus’ sound is grounded in a deep appreciation and understanding of bluegrass music built on the foundation of Cahill’s banjo playing and now includes Greg Blake (guitar), Michael Prewitt (mandolin), and Dan Eubanks (bass). Rivers and Roads, the band’s 19th recording released by Compass Records, was nominated for the 2018 Best Bluegrass Album Grammy and received two IBMA awards for Album of the Year and Instrumental Recorded Performance of the Year for the tune “Squirrel Hunters.” Chicago Barn Dance, released by Compass Records in 2020, received the 2020 IBMA Song of the Year Award for “Chicago Barn Dance.”